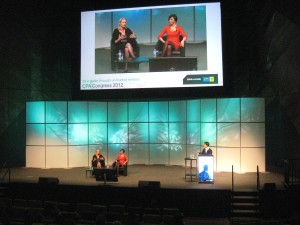 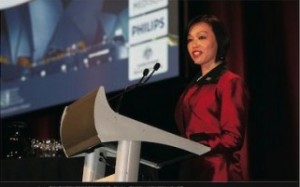 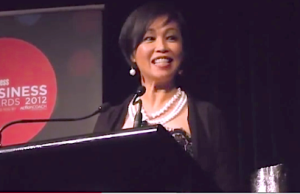 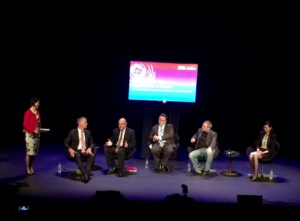 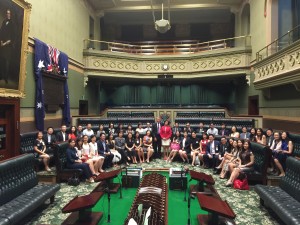 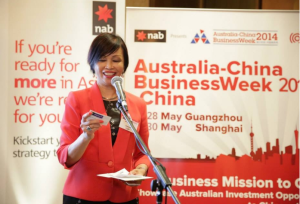 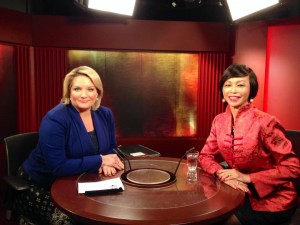 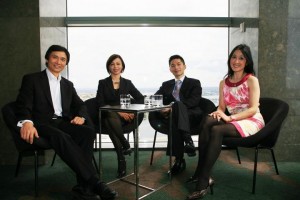 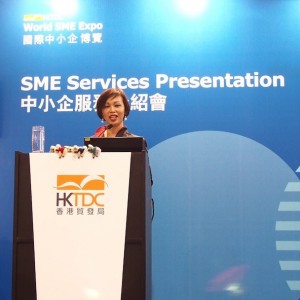 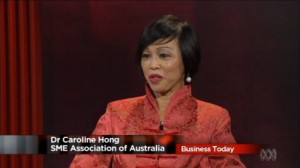 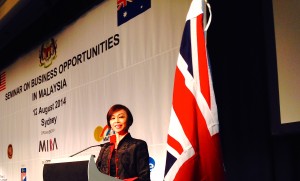 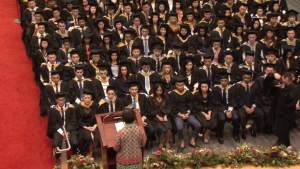 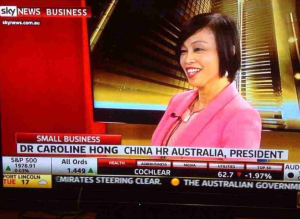 Business Events – you have to register to attend. Fees usually apply unless stated otherwise.

* Private mentoring One to One. By appointment. First consultation complimentary. Fees apply. 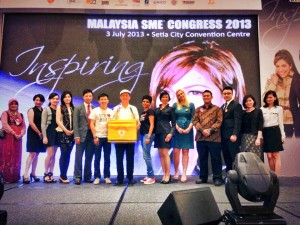 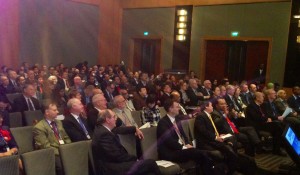 *** 2015 July –  Sydney Chinese Women of Influence event – By invitation – Invest in yourself & your finances – contact carolinehong@carolinehong.com.au

** 2014 – Presentations during the year to Chinese delegations  from Guangdong, Foshan and Beijing