The City of Sydney celebrates the biggest Chinese New Year event in the world, outside China.

2016 heralds the Year of the Monkey in the Chinese Lunar calendar.

It has been reported that people born in the year of the Monkey are ambitious, adventurous, always ready to help others, compassionate, with strong self esteem, smart, quick witted, fond of being in the limelight, confident, frank, optimistic and fearless.

Being a second generation overseas born Chinese, I was brought up in my childhood hearing lots of stories about characteristics and fate of people born in all the 12 different animal signs in the Chinese calendar year cycle. For example, a person born in the year of the Pig and a person born in the year of the Goat are meant to be very compatible. They are always together and always supporting each other. Of course, conversations about animal signs celebrating every Chinese New Year, often is a ice breaker in community and business circles during the festive season.

This year marks the beginning of the China Australia Free Trade Agreement, and is very significant for the Chinese and Australia communities.

Businesses and community groups are seizing this opportunity to engage with the Chinese and Australian people, respecting cultural diversity in Australian society.

I was privileged to attend several Chinese New Year celebrations this year in Sydney.

Some of them include:

CNY celebration hosted by MaxMara – Coats of Red for my Sydney Chinese Women of Influence Group.

and more to come including an extended celebration to be hosted by ABC World with the QiPao cruise party, and another event to be hosted by CH Asia Australia, Business, Life & Career Opportunities Series at NSW Parliament House.

There were so many invitations and so many concurrent celebrations at city council and regional council regions.

There was a marked increase in Chinese decorations in restaurants, retail shops, bars and hotels.

The rise and rise of Chinese New Year events are not just for the Chinese communities in Australia. More than 1 Million tourists visited Australia last year. Many visitors and business leaders also came to Australia to join in the festivities and celebration.

Wishing all my Chinese friends and colleagues and families a healthy, prosperous and successful new year in the Year of the Monkey. 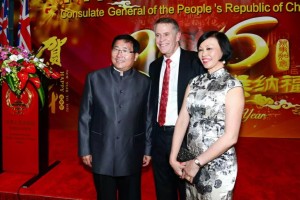 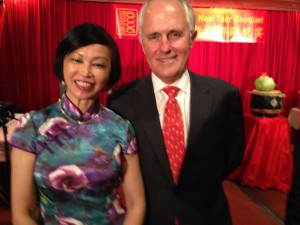 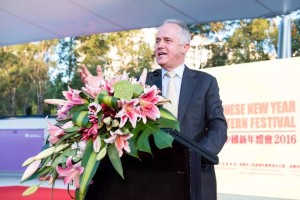 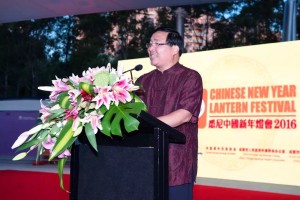 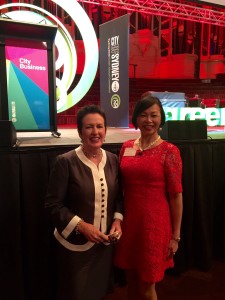