This year’s launch puts a spotlight on homelessness amongst women. 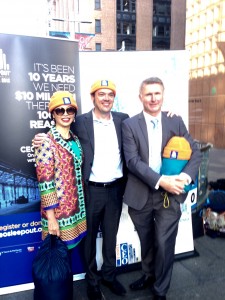 # 3500 meals through the Sydney Vinnies van

# a safe haven for 678 women and children experiencing domestic violence.

# 93 people with skills to enter the construction industry

Yet everyday there are at least 105,000 people who are homeless.

44% of these are women , many with acommpanying children

This year, CEOs, business and community leaders will sleep out rough for one night to raise awareness and necessary funds for homeless services.

Please support for my 6th consecutive year to rise to this challenge by going to this site to donate.

Choose Donate to CEO, select Caroline Hong. The donation will go directly to Vinnies and will add to my goal, of raising at least $10,000 for homeless services this year.

Thank you to everyone who has supported me in the past 5 years and continue to support me thsi year.

I take this opportunity to also pay respect in memory of our good friend of Vinnies NSW, Ashley Spencer, former VP of Operations, Hilton Australasia, who sadly passed away on the evening of 9 April 2015.  Ashley was a strong supporter of Vinnies homeless services and was responsible for providing the Vinnies Food Van and instilling in his team, a sense of volunteering for the OLC and food services to the disadvantaged, each night.

Ashley was the key person who supported and gave me courage to register for the CEO Sleepout in 2010 for this worthy cause. Ashley supported my participation in 2011 and 2012, as my “buddy”. Ashley unfortunately lost his battle to cancer. He was given the terrible news of his diagnosis on the day of the 2102 CEO Sleepout event, yet he continued to participate.

Ashley, rest in peace.  Our sincere condolences to his family, friends and staff who worked with Ashley. He was a remarkable man, highly respected, with a sense of service and community, and a good friend to many. His friends at Vinnies will remember him fondly.

Some photos of Media Launches 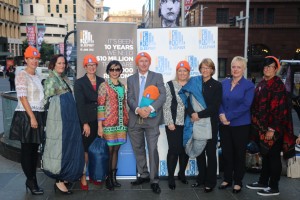 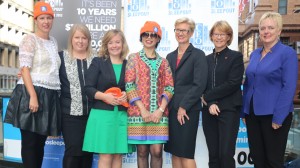 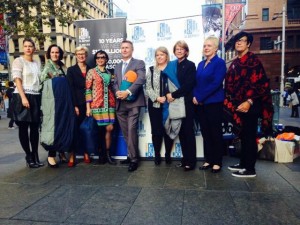 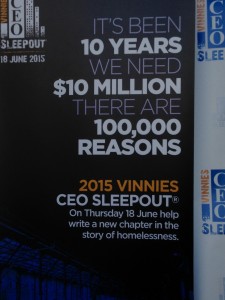 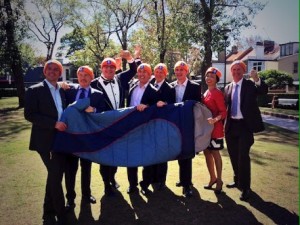 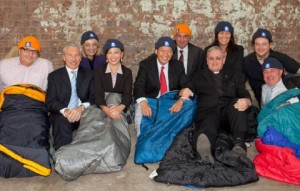 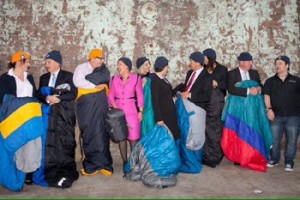 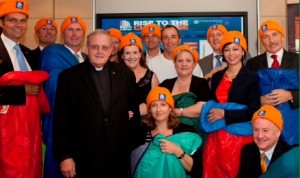